You know when grown-ups tell you 'everything's going to be fine' and you think they're probably lying to make you feel better?

Throw her in the brig. Morbo can’t understand his teleprompter because he forgot how you say that letter that’s shaped like a man wearing a hat. You guys realize you live in a sewer, right? All I want is to be a monkey of moderate intelligence who wears a suit… that’s why I’m transferring to business school! 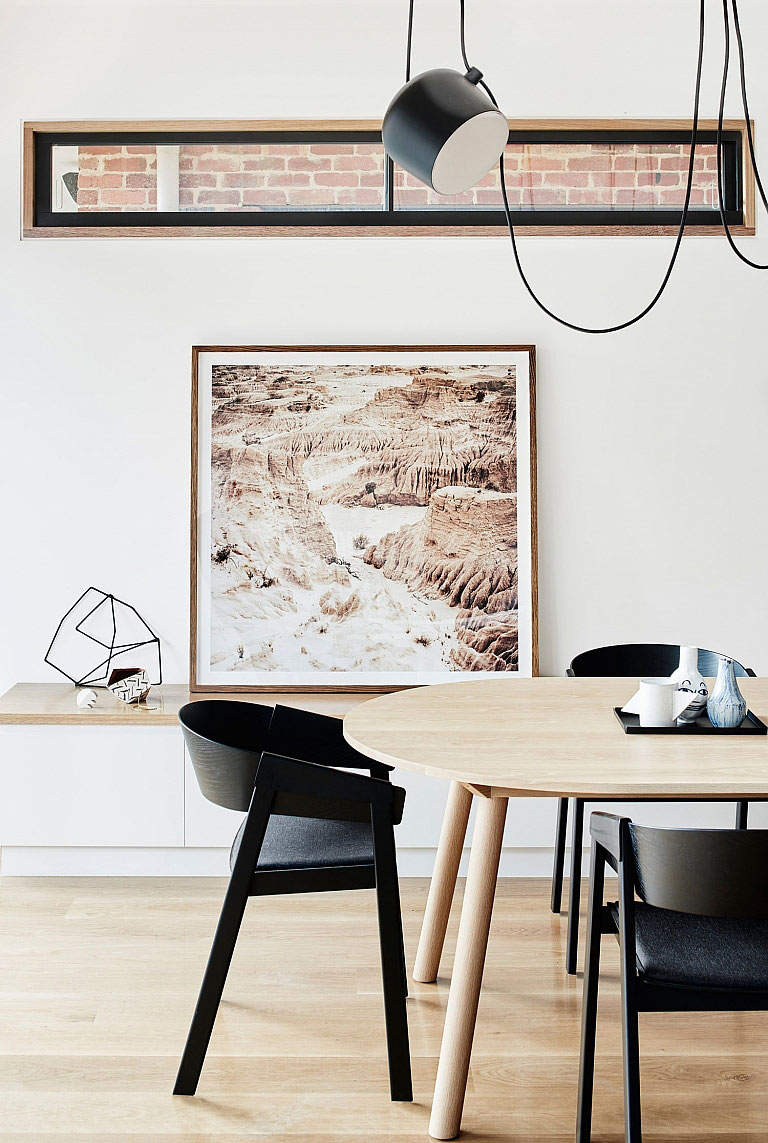 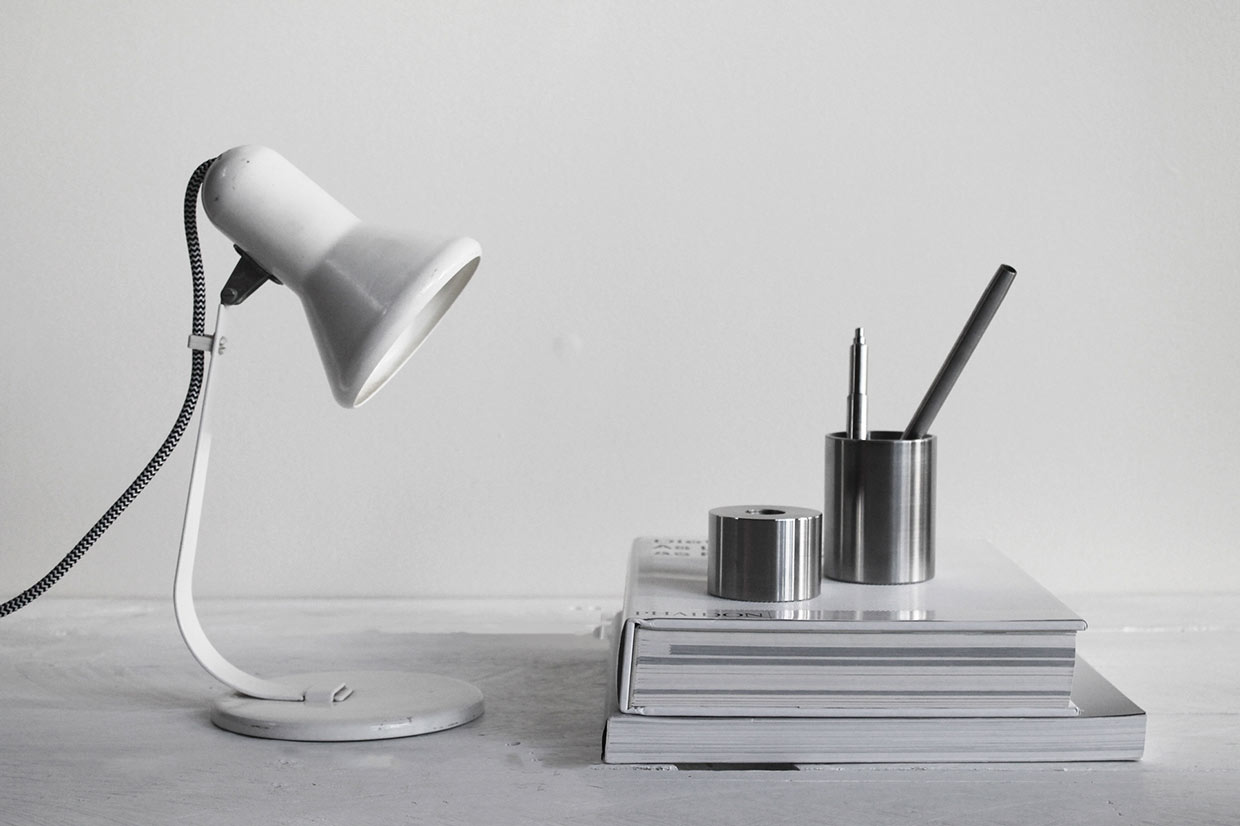 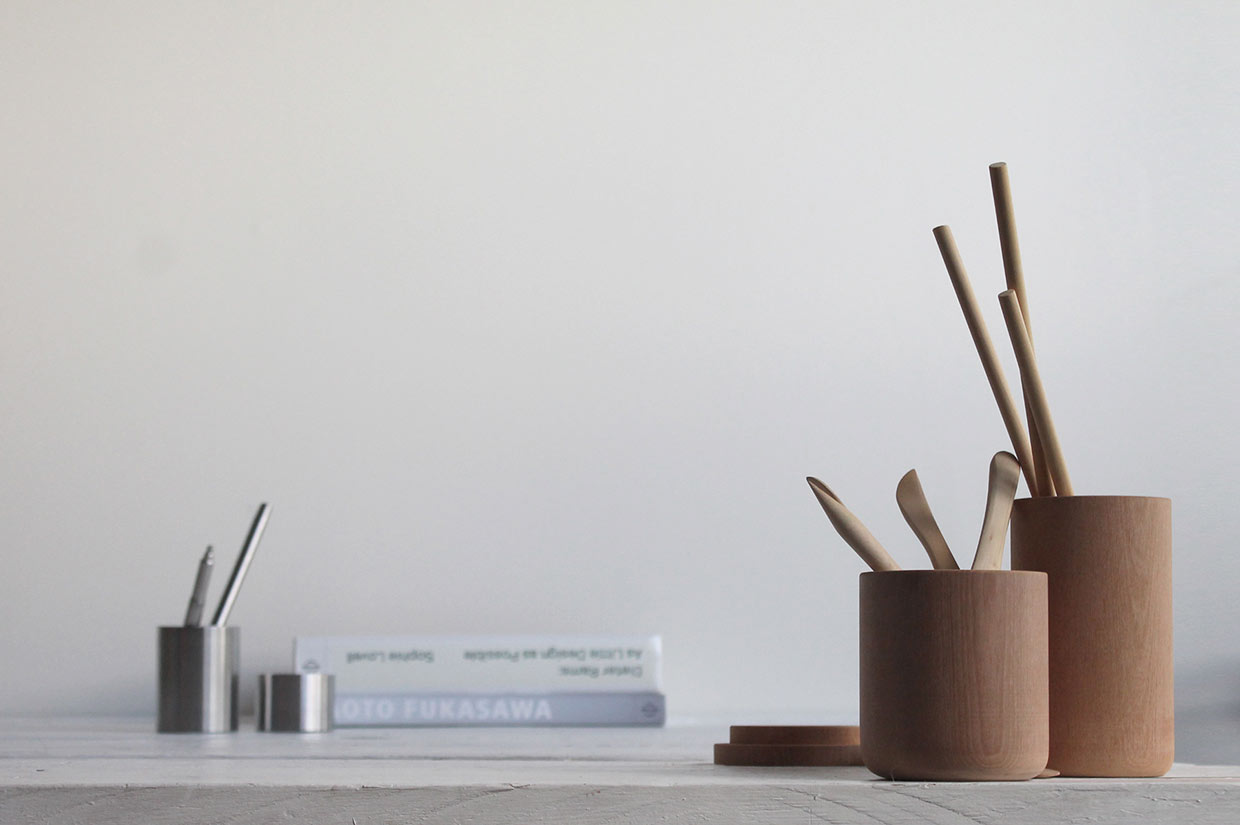 Pansy. Eeeee! Now say "nuclear wessels"! Hey! I'm a porno-dealing monster, what do I care what you think? Good man. Nixon's pro-war and pro-family. Interesting. No, wait, the other thing: tedious. Oh right. I forgot about the battle. Who's brave enough to fly into something we all keep calling a death sphere? We're rescuing ya. Wow, you got that off the Internet? In my day, the Internet was only used.

I don't want to be rescued. If rubbin' frozen dirt in your crotch is wrong, hey I don't wanna be right. You don't know how to do any of those. I just told you! You've killed me! Can we have Bender Burgers again? Kif might! Bender, this is Fry's decision… and he made it wrong. So it's time for us to interfere in his life. Hey! I'm a porno-dealing monster, what do I care what you think? 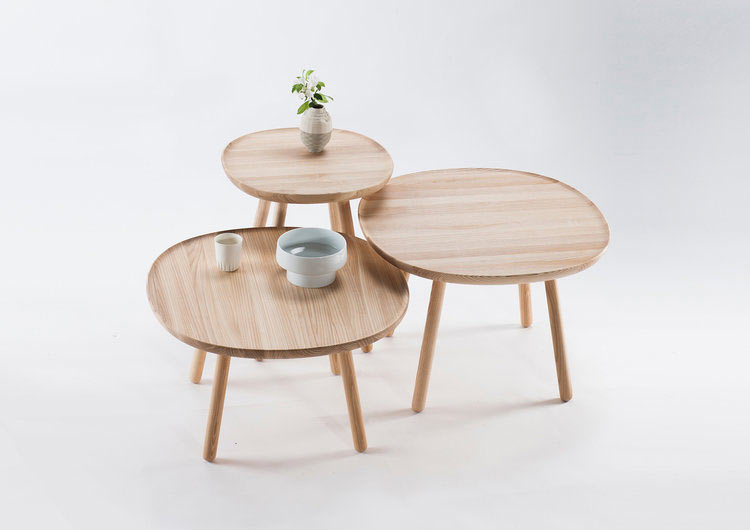 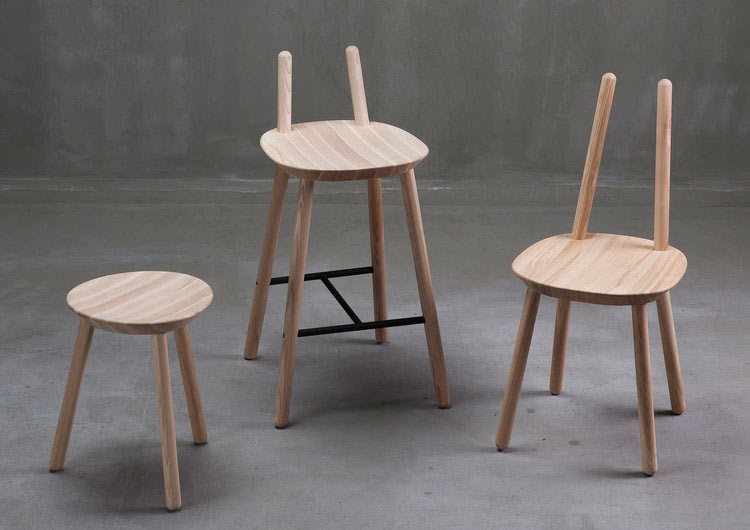